Aim of the Project

To reduce the incidents of water-borne disease in Obira. The objectives were to deliver improved latrines to individual households and to provide safe water and hand washing training, thus improving sanitation and hygiene. 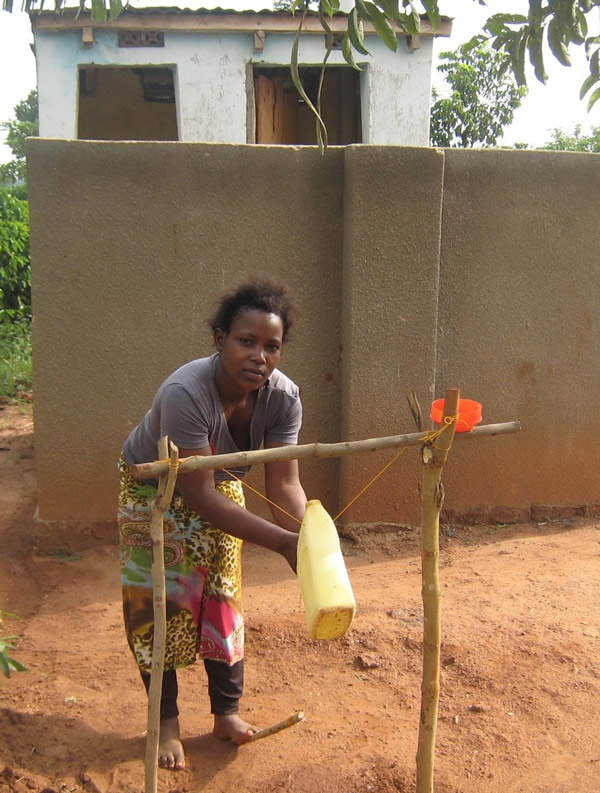 *Obira in 2017 was a village with a population of 1,360 people (170 households) located within Nawanyingi sub-county of Iganga District in Eastern Uganda. In April 2019, WfK returned to Obira. It is estimated that the population has grown to 1,600 people (200 households).

What were the outcomes

Obira in 2017 was a village with a population of 1,360 people (170 households) located within Nawanyingi sub-county of Iganga District in Eastern Uganda. The project was carried out between 2011 and 2017. (The population has now grown to 1600 with 200 households SEE BELOW)

Prior to Water for Kids (WfK) Intervention

In 2011, it was estimated that just 10% of the 170 households had simple latrines installed. These latrines were poorly constructed (posing a danger of collapse), difficult to clean and provided limited privacy for users. The majority of Obira practiced open defecation. This may have been considered safer, hygienic or culturally deemed more appropriate than defecating ‘inside’. Open defecation is commonly attributed to increased rates of sickness and diarrhoeal conditions, especially where food crops, potable water and the immediate environment is contaminated with faecal bacteria.

Aims and Objectives of Project

The aim of the project was to reduce the incidents of water-borne disease in Obira. The objectives were to deliver improved latrines to individual households and to provide safe water and hand washing training, thus improving sanitation and hygiene.

How was the Project Delivered?

A total of 131 latrines were built in Obira using WfK sanplats (two sanplats per latrine). During 2013 and 2014 a total of 44 latrines were built with ready-made sanplats purchased elsewhere. Then between 2015 and 2017, 87 more were built using sanplats constructed in Obira following the training of some residents. This reduced the costs and allowed custom designs to be created which improved overall quality and fit for purpose.

Six people in the Iganga district were trained as Hand-washing (HW) Ambassadors (by the Uganda National Hand-washing Campaign) including the local WfK team and one resident of Obira. HW training was then carried out in Obira village. Training was led by a Hand Washing Ambassador; allowing information to be delivered in local dialect and by a familiar community member. Residents were encouraged to install a tippy tap near to their latrines enabling hand washing facilities.

The village has a spring-water source and a borehole. In 2011 WfK protected the spring by building a dam at the spring water source to provide clean water which is easier to collect from a pipe. It has also repaired and helped to maintain the borehole since 2014. The effect of improving the water supply has not been evaluated in this report.

A survey of 50 households (representing 394 people) looked at sanitary arrangements in more detail. 49 (98%) households had latrines, with 1 household sharing their neighbours’. 44 (88%) latrines had Sanplats of which 25 were purchased and 19 were made locally.

Households indicated some latrines were not complete. 18 households had latrines with walls only, 13 latrines had a roof. Several latrines therefore were missing screen walls and doors. Interviewers noted households were not always informed as to what stage a latrine is fully completed. Other reasons given by households for not completing their latrines were lack of funds and they found it comfortable as it was.

40 (91%) out of 44 households now wash their hands after using the latrine, with 10 (23%) households using soap. 46 out of 50 households said they received a sanitation visit from the Authorities in the last 6 months.

Impact of Project on the Community

Interviews with residents of Obira reported fewer incidents of sickness and diarrhoea and an improved rate of school attendance. Residents also reported fewer flies in the home after the installation of a latrine, and that new or improved latrines were easier to clean, safer for their children to use and more private.

At least 94% of those interviewed are now using latrines, so the Obira community has almost eliminated open defecation.

Handwashing culture was also reported to be implemented amongst the majority of households with the use of tippy taps positioned near to latrines. This is a credit to the Hand Washing Ambassadors promoting hygiene within the community.

92% of households interviewed recalled a sanitation visit from the Authorities in last 6 months. The positives are two-fold; residents are familiar with the Authorities and vice versa, and an Authority presence may encourage residents to maintain good hygiene practices.

These outcomes are immensely beneficial. Sickness and diarrhoeal conditions can be highly infectious; accelerated by poor handwashing and sanitary arrangements. Less incidence of sickness at a household level reduces the overall burden on health for the community. It is highly probable that the use of latrines and tippy taps has contributed to the reduced incidence of sickness reported by residents.

Having latrines that are sustainable, safe and private to use has encouraged the further installation of and use improved latrines by the whole community. Since the project ended in 2017, sixty households in the village have constructed their own improved latrines without the help of WfK.

The project has made huge progress towards delivering improved latrines to individual households and Obira continues building latrines independent of WfK intervention. A new preference for latrines prevents almost all households from practising open defecation and demonstrates residents are using latrines without fear. This project was therefore immensely effective in providing sustainable improvements to hygiene and sanitation in Obira.

The views of Obira residents

The local people of the area were interviewed to find out what impact the project had on their lives, this is what they had to say:

The following recommendations are made for future WfK projects.

Could these issues have been identified earlier in the project with the help of public health data? Could Hand Washing Ambassadors and those residents trained to construct Sanplats pooled their skills to address these issues during the project?

Many thanks to Mary Mcloughlin and Rose Dindol(volunteers) for compiling this report and thanks to our Iganga WfK Team  carrying out the Survey. 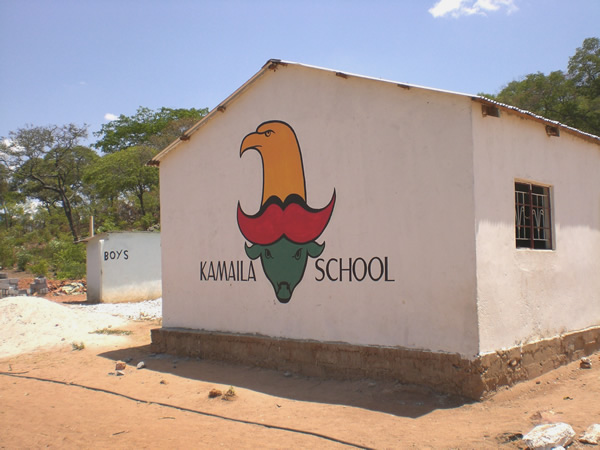 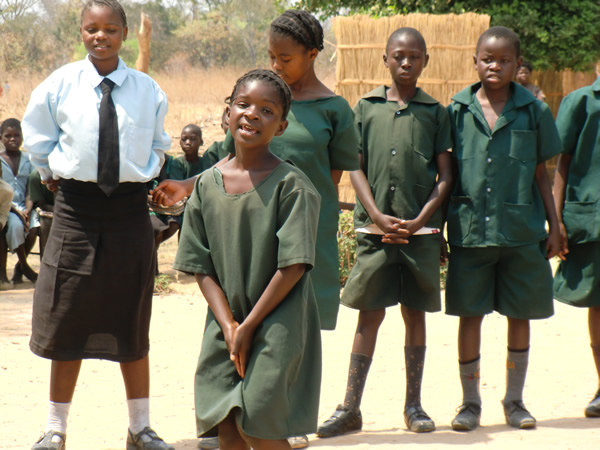 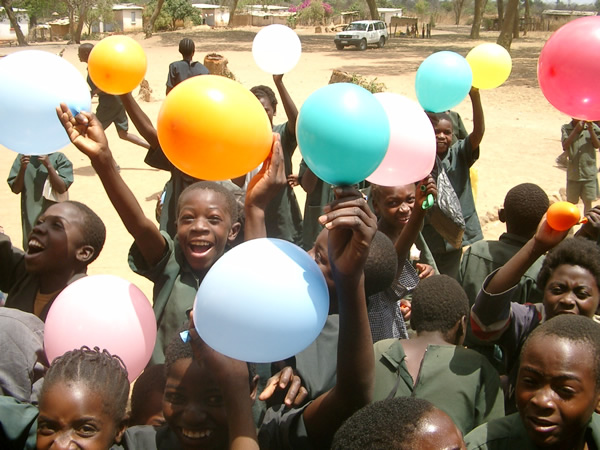