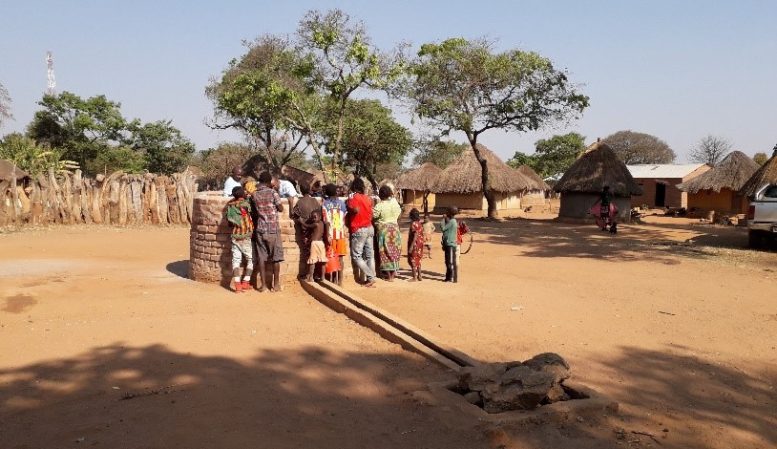 The main focus for work in the last year has been the provision of six boreholes in the Petauke District, 280 miles East of the capital Lusaka. With ZIEH colleagues we visited to see them in operation and to celebrate their official handover. Above, one of the 6 new boreholes – a wall keeps animals away from the water supply and hand-pump.

“In Lusaka we met up with Mary McLaughlin and Rose Dindol, WfK’s supporters, who joined us after their fantastic success in climbing Mount Kilimanjaro and raising £1900 for WfK. With them we visited several completed and potential projects.  Before leaving the ZIEH team, we discussed projects which WfK might be able to fund in the coming year.”  Richard Hall, Chairman 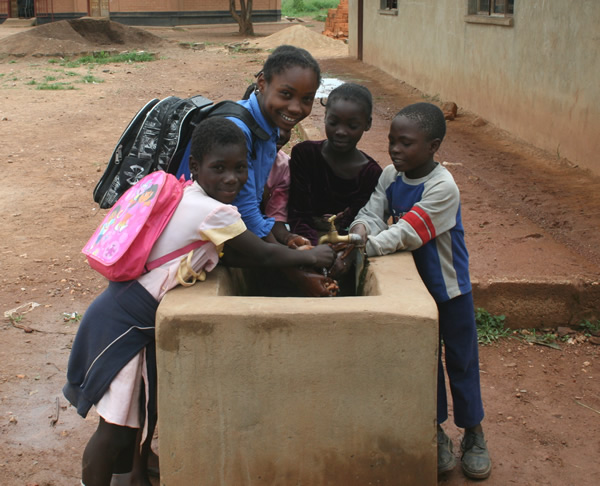 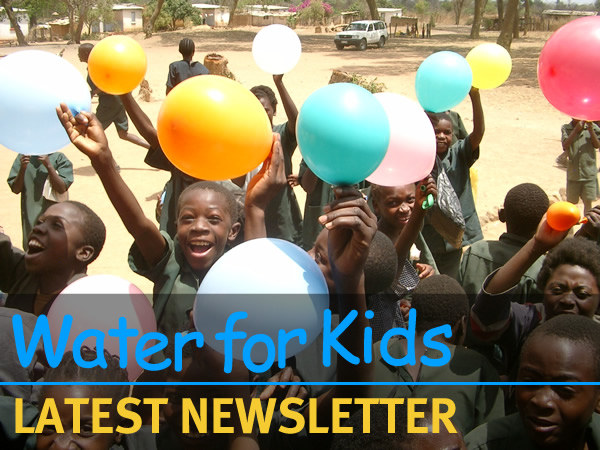